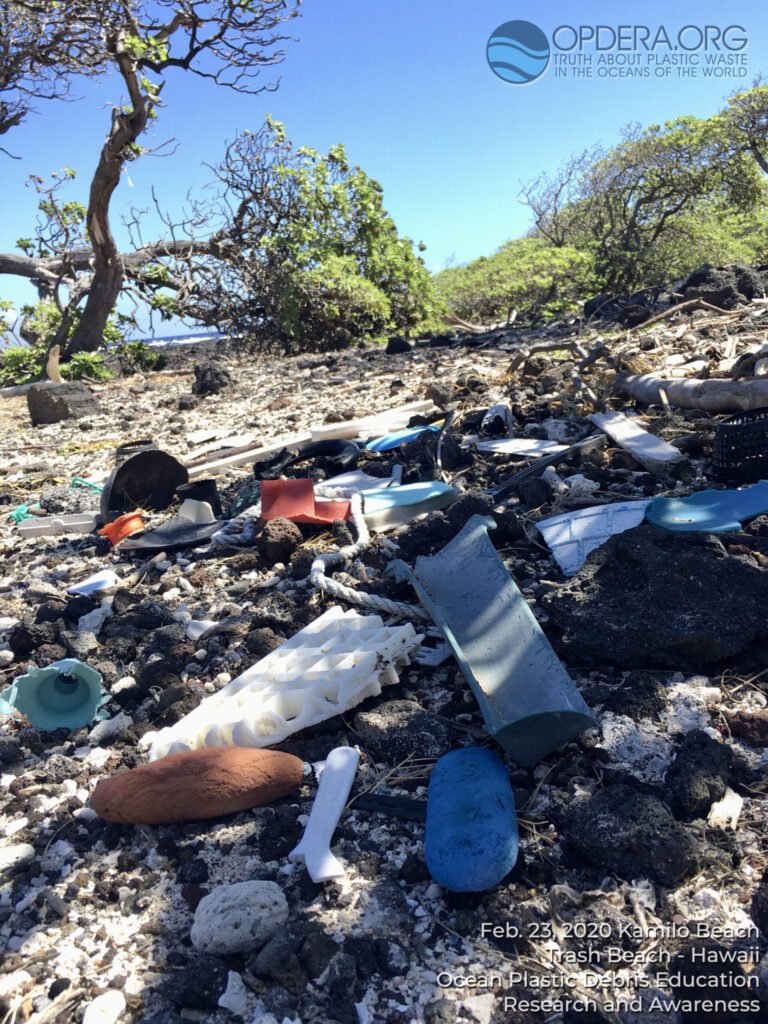 An example of corporate propaganda convincing consumers that the brand is not to blame but the consumers are. 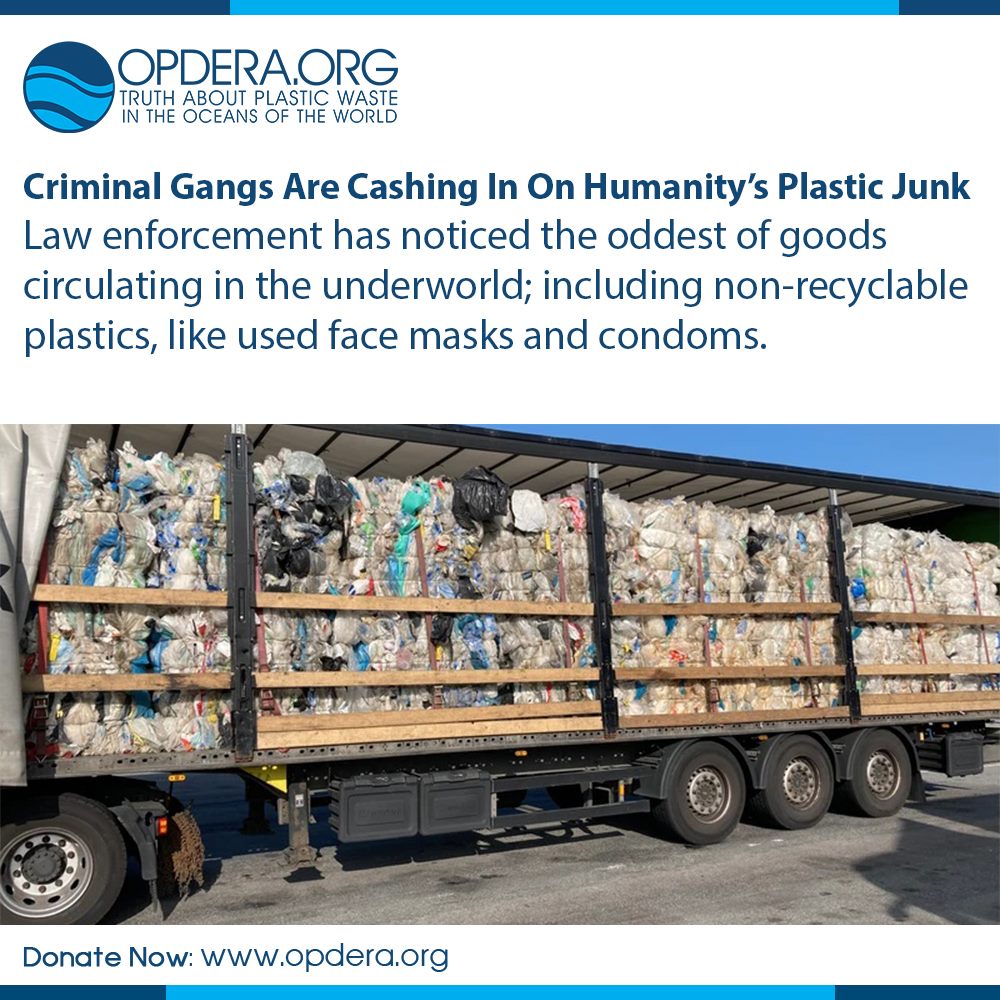 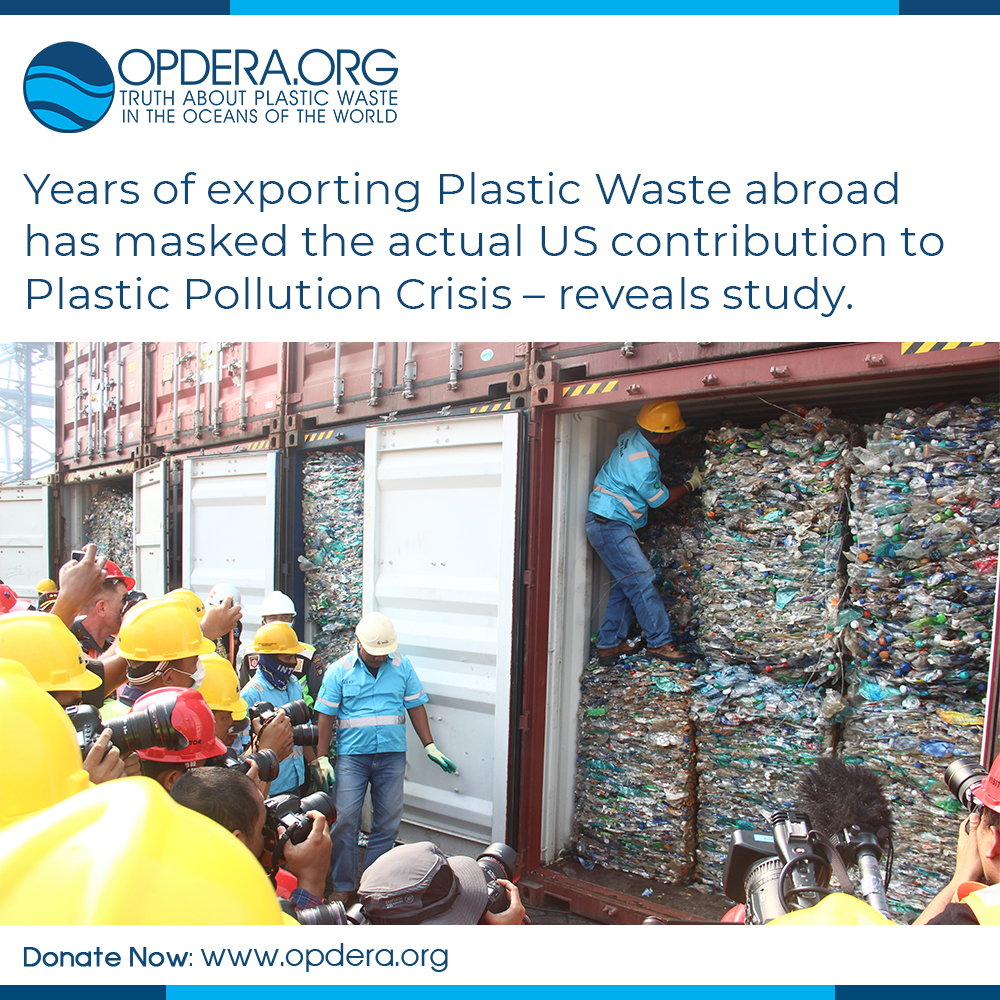 Plastic Production has Created 9.2 Billion Tons of Plastic in 70 Years. 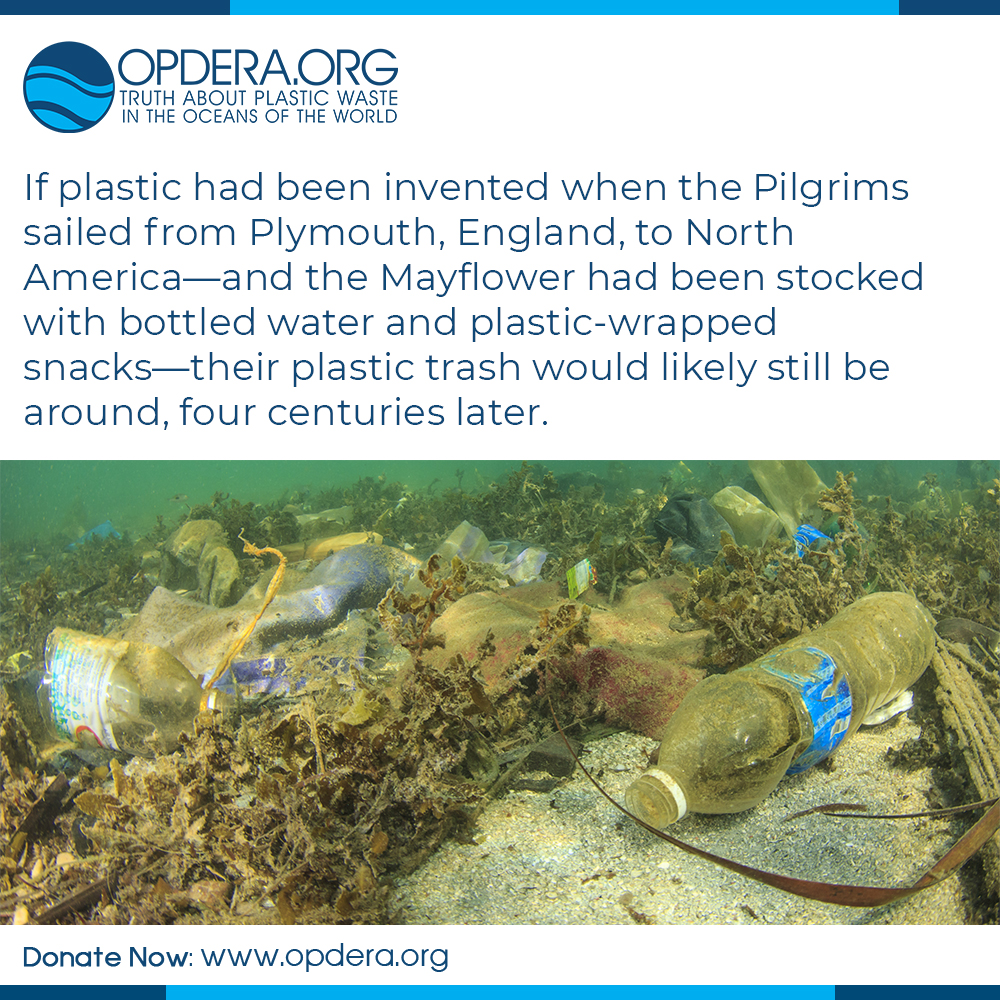 Plastic wasn’t invented until the late 19th century, and production really only took off around 1950, we have 9.2 billion tons of plastic to deal with. Of that, more than 6.9 billion tons have become waste. And of that waste, a staggering 6.3 billion tons never made it to a recycling facility—a figure that stunned the scientists who crunched the numbers in 2017.

Ocean Pollution May Trigger Next Pandemic 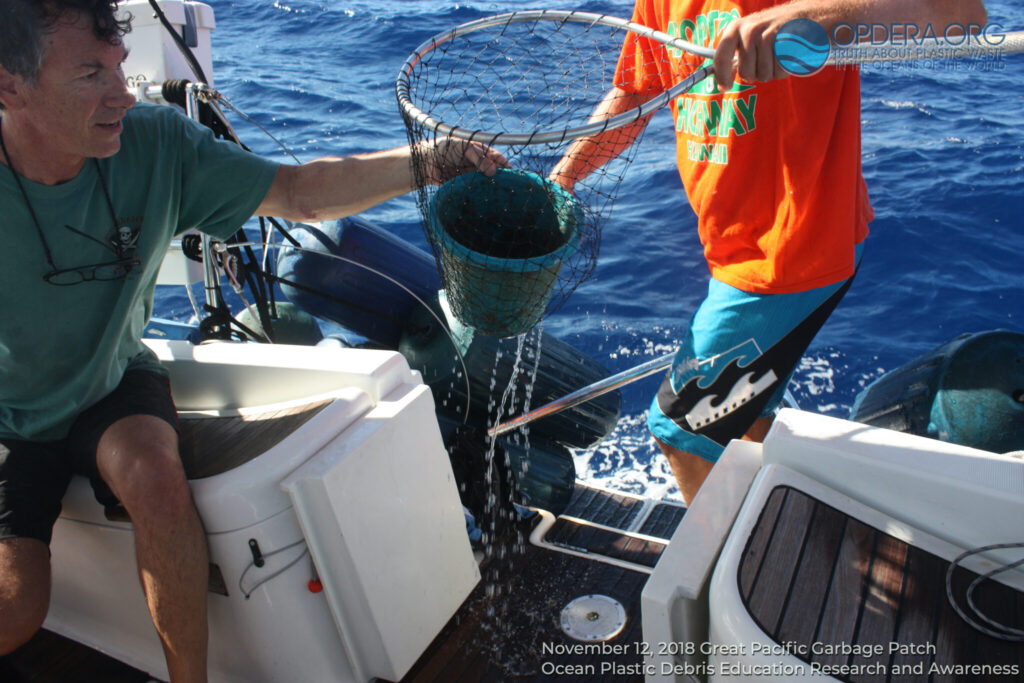 Scientists have now termed the waste as the “Plastisphere.” Plastic inherently contains toxins. Plastic pollution in the ocean acts like a sponge, collecting all kinds of different bacterium, and according to scientists, that includes bacteria of the genus Vibrio, the bacterium responsible for cholera. Bacteria colonizing on plastic pollution in the ocean are “as antibiotic-resistant as the toughest bacteria present in urban environments.” 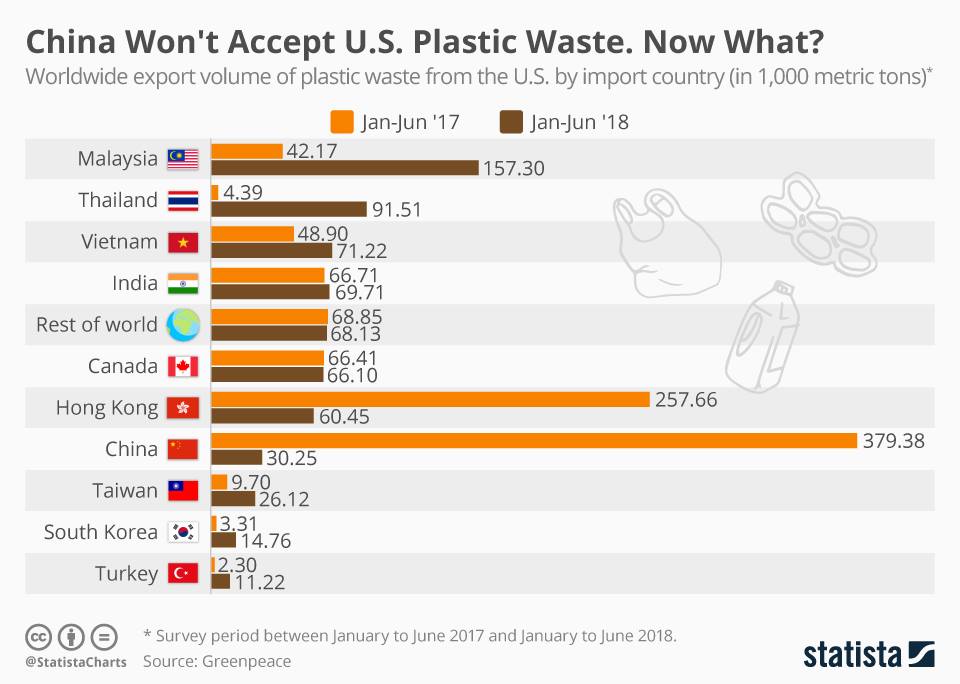 China has stopped accepting plastic waste from the US. They never recycled it anyway, because it cannot be recycled. It is now known that US Waste companies never expected that it would be recycled. They just shipped it to China to deal with. #oceanplastic #plasticwaste #charity #donate#raiseawareness #opdera #greatpacificgarbagepatch#doyourpart 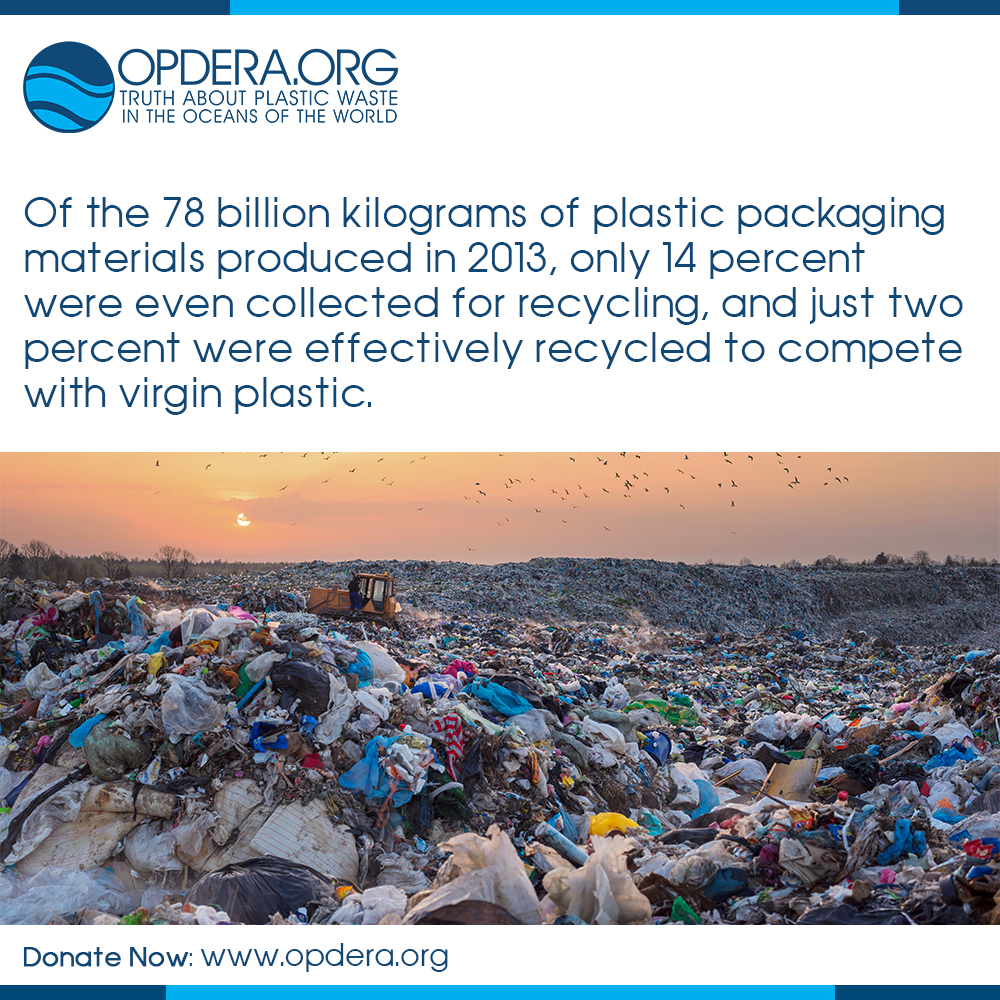 Plastic is much more difficult to recycle than you were told. Most plastic ends up in a landfill, despite the promotion of plastic recycling. Plastic production has outpaced recycling more than 5x over the past decade.

A plastic bag is used on average for 15 minutes. 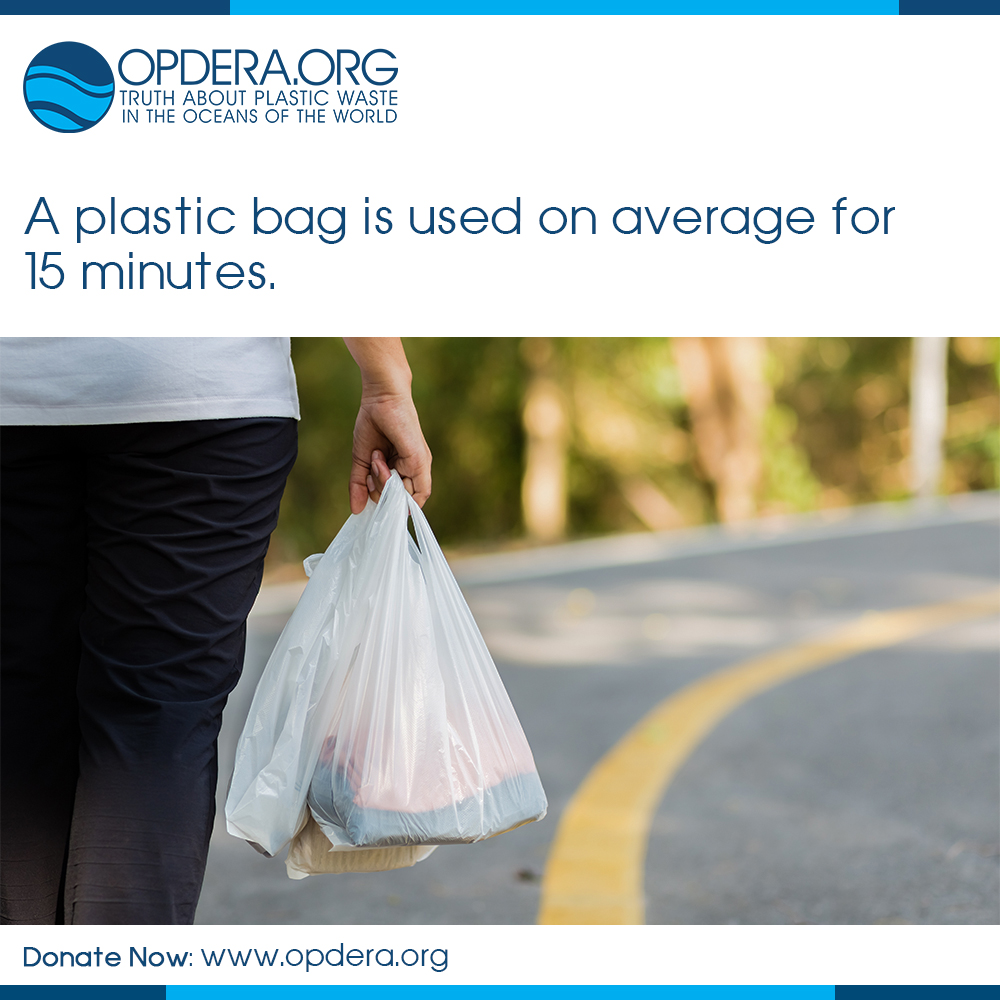 Plastic is cheap and incredibly versatile. However, these qualities have also resulted in it becoming an environmental issue. We have developed a “disposable” lifestyle and estimates are that around 50% of plastic is used just once and thrown away. On average, plastic bags only have a working life of 15 minutes worldwide.

90.5% of plastic waste ever made has never been recycled. 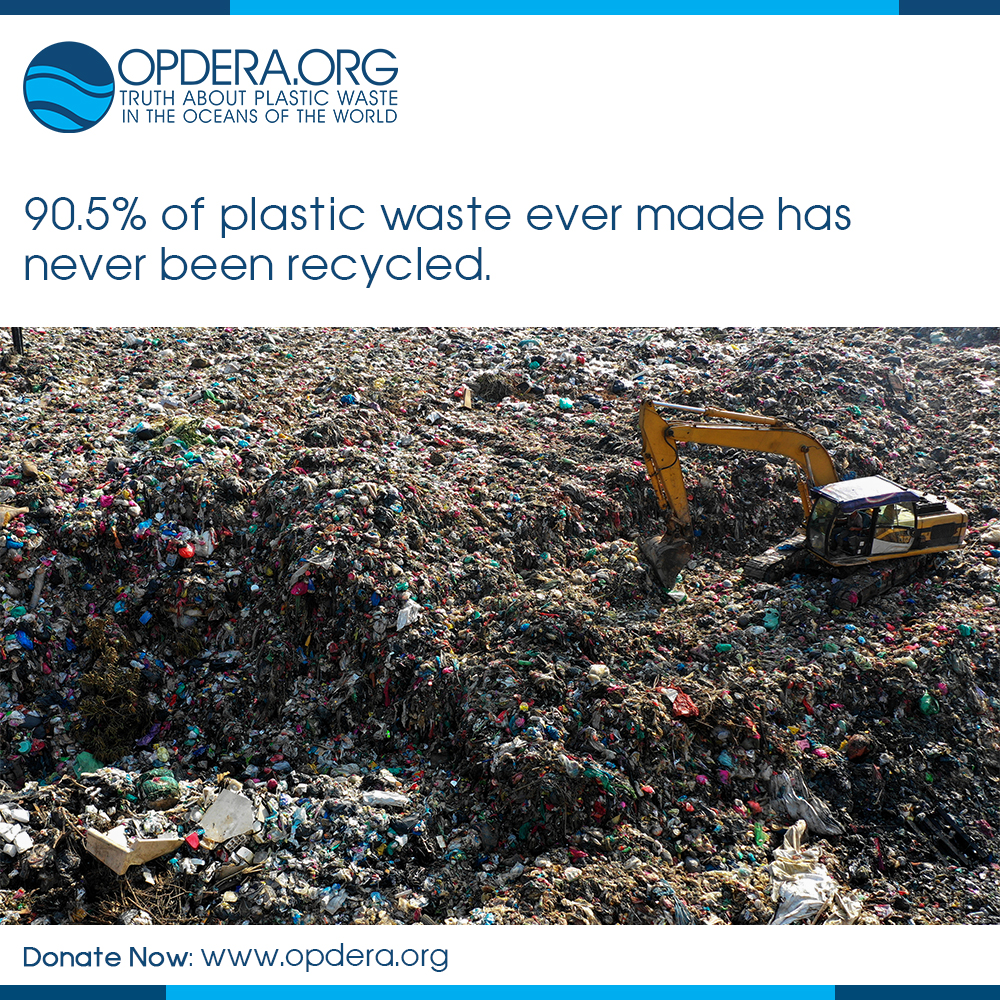 Plastic waste already posed a challenge to the departments working to recycle and reduce pollution as it is not biodegradable. This problem only doubled when major programs’ waste collection was too inefficient to have a noticeable impact. It was reported that about 90% of all plastic waste was never recycled at all.

Rolling Stone Gets it Right – Recycling is a Myth 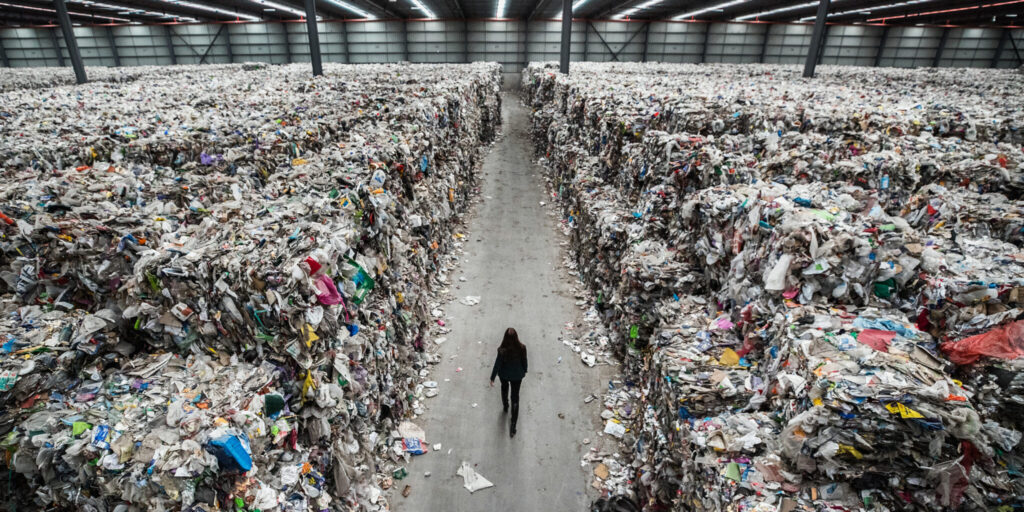 Rolling Stone Magazine’s article on plastic waste hits the nail on the head.  False claims of recycling benefits made by petroleum companies and soda companies like Coke and Pepsi are placed front and center as Tim Dickinson tells the truth about plastic waste.   Clearly, Tim Dickinson did his homework when writing this article. ​Read the full […]