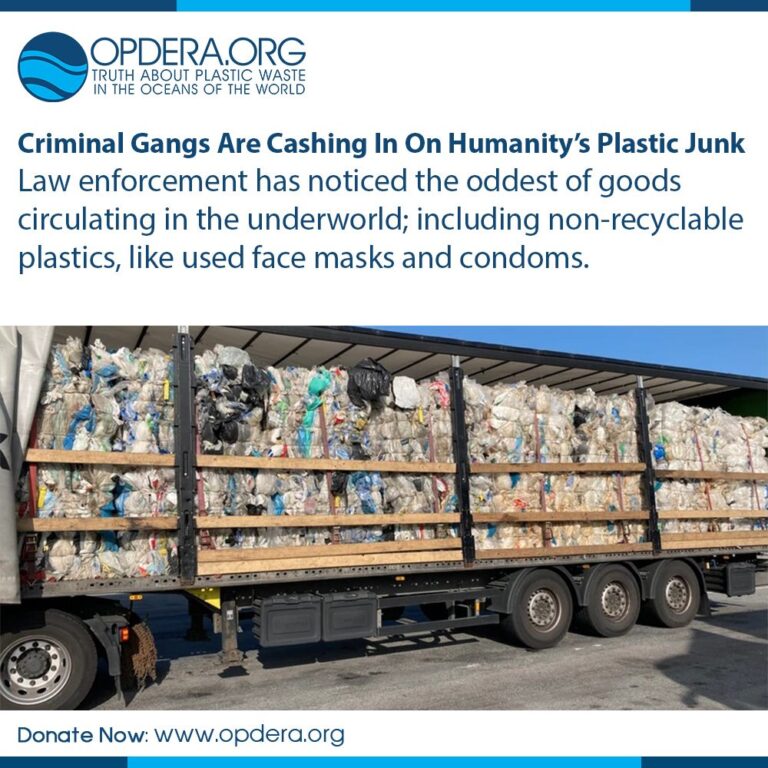 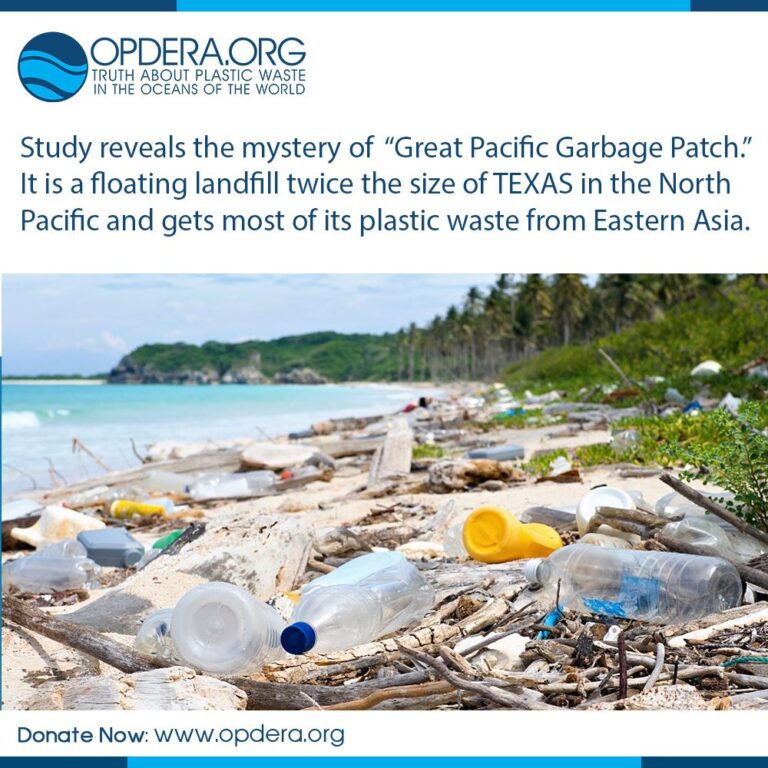 “The North Pacific is home to an enormous swirl of 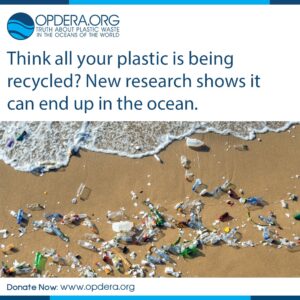 You might be surprised, or even disgusted, to learn that most plastic waste ends up 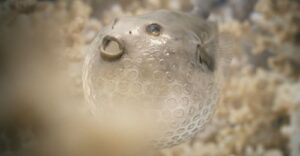 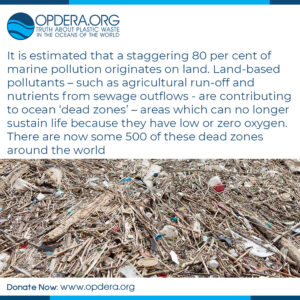 The harm caused by plastic pollution is wide-ranging. It chokes wildlife above and below the 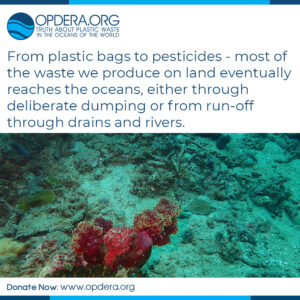 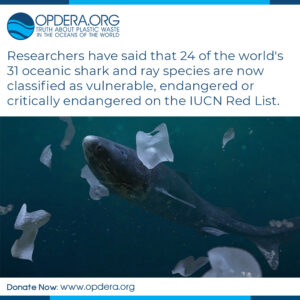 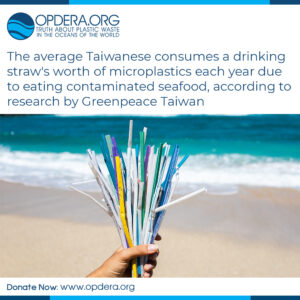 Greenpeace’s research has found that Taiwanese annually eat at least 16,300 units, or 1.05 grams, 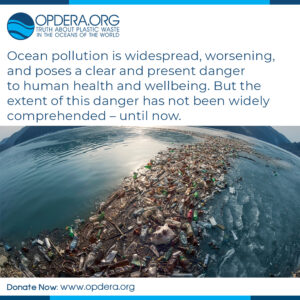 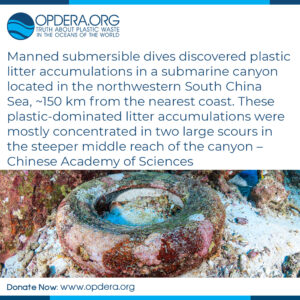 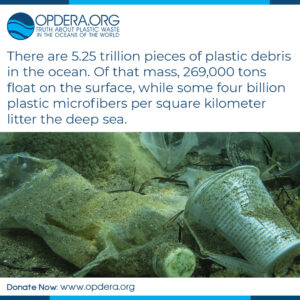